We rejoice in what God has done in a couple of decades. 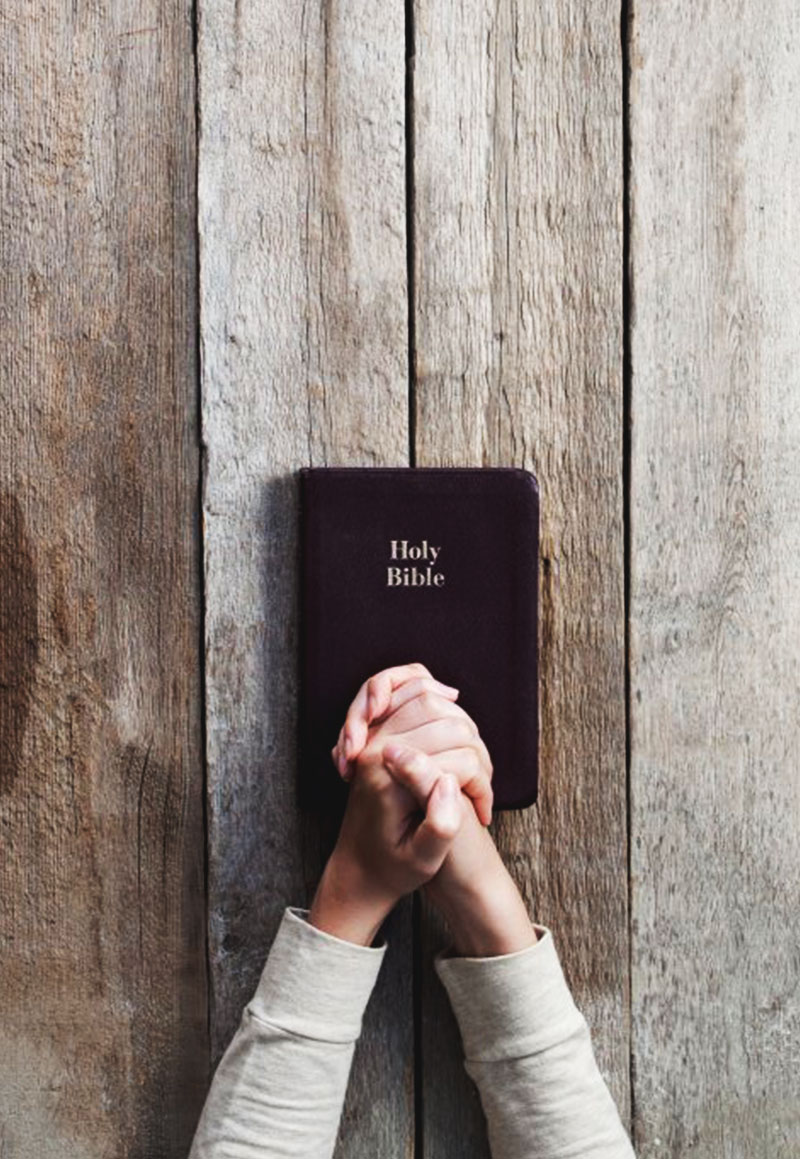 The church officially began in the late 1980’s as a church plant through Calvary Baptist Church in Lansdale, PA.  Pastor Jody Reese, upon graduating from the Calvary Baptist Seminary in Lansdale, started the church with a handful of folks in the town of Boalsburg (just two miles from State College) with a burden for people in the area and a desire to also reach out to people coming to Penn State from all over the world.

By the late 90’s God had provided the opportunity to purchase some land and erect our first building in 2001, a log cabin church between the towns of Potters Mills and State College.   Since its inception, hundreds of people have been saved through the ministry and grown in the faith and several have went on to Christian colleges and seminaries.  Two other churches have been planted by men who have been saved through our ministry.

We rejoice in what God has done in a couple of decades and look forward to what God will do through us in the future as He allows.

In the fall of 2015 we voted as a church to relocate closer to the State College area and Penn State University even though we have owned our own building.  We have done this as a church, willing to give up a building to reach souls for Christ for that is to be a church’s mission !   We’re currently back in the State College area now at  Heritage Run, 3939 S.Atherton St.   Join us in our mission for the Lord !!  We’re still a small church, to be honest, but have a big heart.   You will not find huge numbers or fancy programs but you wil find folks who simply love the Lord !!!